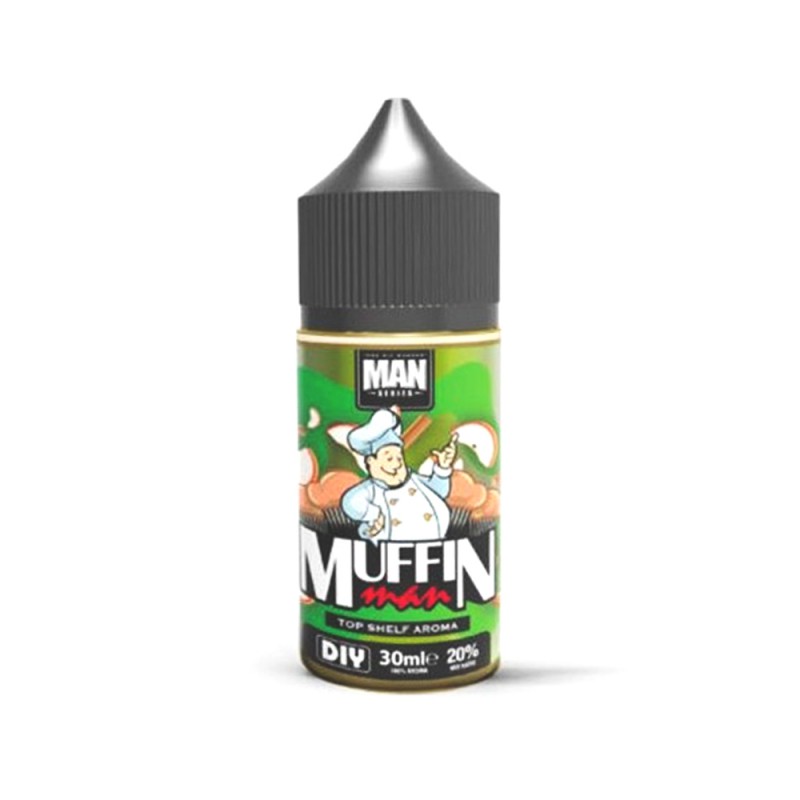 One shot aroma by One Hit Wonder in an easy 30ml bottle.

Do you know the Muffin Man? The one on Drury Lane? One Hit Wonder's Man Series Muffin Man blends just the right amount of crisp apple flavor into the profile of a warm cinnamon muffin. The inhale starts with the taste of a crisp, baked apple during the initial draw. The exhale dots your tastebuds with cinnamon spice during the cakey, creamy muffin finish.